Freddy Burger already made a name for himself in the local scene before the age of twenty as manager of the pop group Les Sauterelles and as organizer of pop concerts and dance events. With the management of Pepe Lienhard and numerous other Swiss artists, the foundation of the agency Rent-a-Show AG as well as his own nightclubs, the young businessman already achieved national fame at the end of the 1960s. The former co-owner of the concert agency Good News, together with his partners André Béchir and Peter Zumsteg, had a lasting impact on the Swiss concert scene. With the musical Tell, he took the plunge to produce early on in his career. With the exclusive management of Udo Jürgens, he finally made his way into international showbiz in 1977. In a phase of diversification, the former ice hockey player and Swiss general importer of PUMA managed to create synergies between sport and show business. In addition to Udo Jürgens, Freddy Burger entered into further cooperations with various stars. For example with Nana Mouskouri, for whom he coordinated worldwide concert appearances for decades. 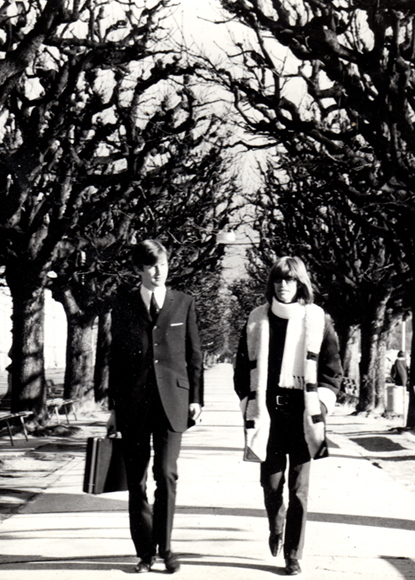 “I make my decisions in unison with my head, heart and gut”

This is the credo of the cautious leader, for whom good entertainment always has something to do with attitude. 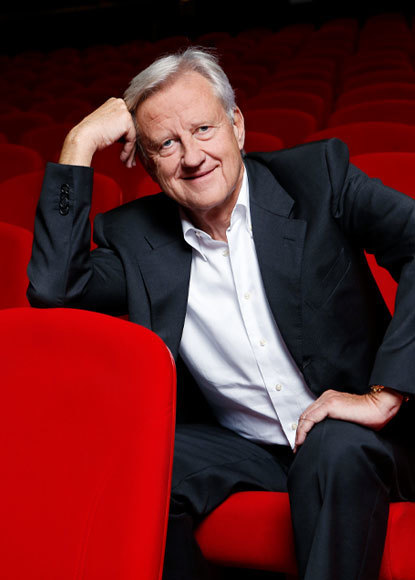 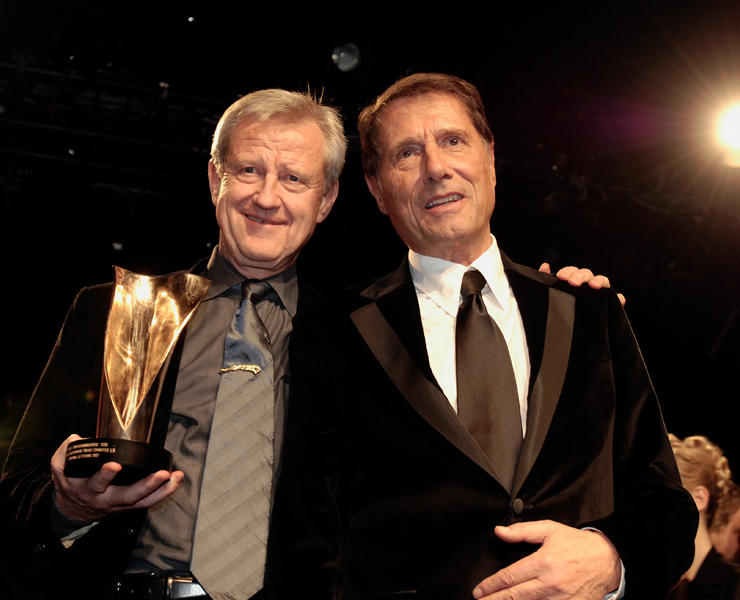 Today, Freddy Burger's group of companies comprises the business divisions Artist, Gastro, Public as well as Corporate Entertainment. With up to 400 events a year, Rent-a-Show AG is one of the most important and best connected promoters in Switzerland and, in some cases in cooperation with internationally renowned producers, covers a wide range of genres including music & musicals, dance, opera, theatre and comedy.

As a musical organiser, the Rent-a-Show also received the accolade of being accepted as an International Member of The Broadway League. After taking over the Thuner Seespiele, Freddy Burger is now also a producer at one of the most spectacular open-air locations in Europe.

Freddy Burger has been awarded the Medal of Honour of the City of Zurich, the Honour Rose of the Rose d'Or Lucerne TV Festival, the Zurich Hotelier Prize and the Swiss Nightlife Award for his Life's Work. Also worth mentioning is the Live Entertainment Award (LEA), one of the most important cultural awards in Germany, which Freddy Burger received for his collaboration with Udo Jürgens for best artist management. 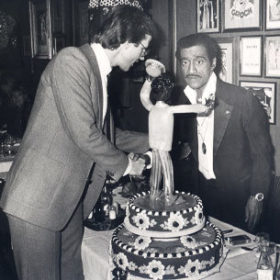 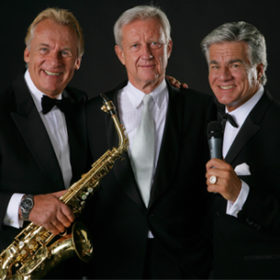 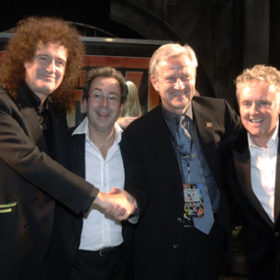 Premiere «We will rock you» in Zurich with Brian May, Ben Elton and Freddy Burger 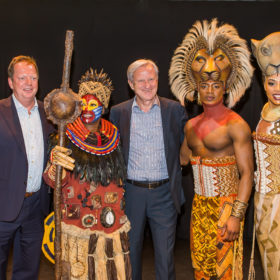